We’ve all been there – the common cold is the infection that tends to hit us at various points through the course of the year and the doctors are quick to tell us that time is the best healer. Unfortunately, with a streaming nose and all of the other symptoms, it would be fair to say that this is tough to accept. 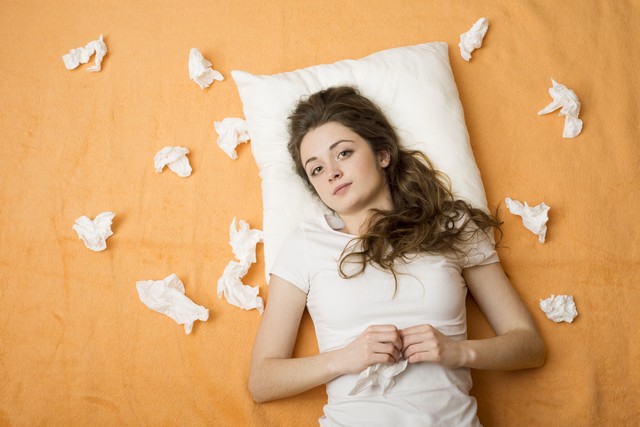 This is where homeopathic remedies enter the picture. In truth, some people will opt for this approach for a whole concoction of illnesses, yet when it comes to the common cold a lot of people tend to rely on them.

We’ll now take a look at the different forms of cold and tell you which homeopathic remedy will work the best for you. 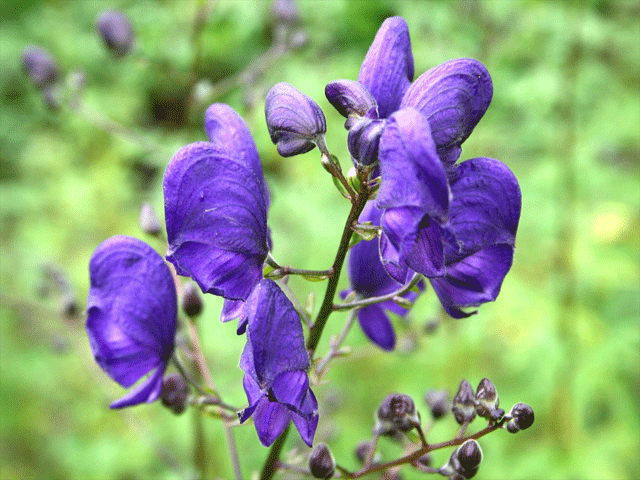 Fear not, however, as while Aconite is poisonous, it has been used in medicine for centuries.

So, when should you be looking to turn to this remedy? If your cold is pretty sudden, has prompted red cheeks and is maybe accompanied by a dry cough and high fever, you are a prime candidate.

Some people find that if they take Aconite early enough, it will stop a cold dead in its tracks and you won’t incur illness at all. 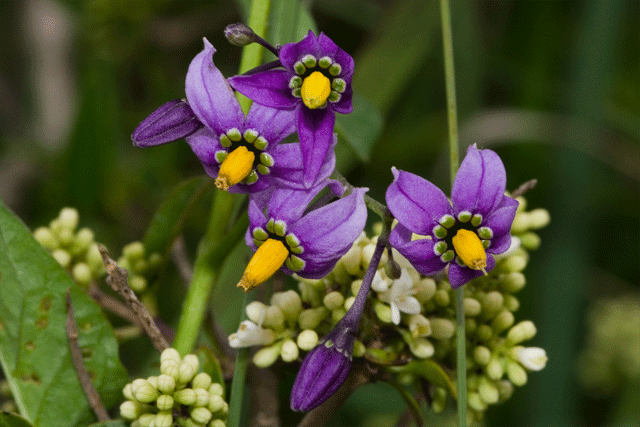 It’s the above conditions which will usually bring on symptoms like a hoarse voice, cold sores, joint pain, thick saliva and maybe earache.

Once again, this remedy is basked in history. It has been used since ancient Greek times and there were some people who used to hang the plant around cattle to protect them. Times have naturally moved on since then and if your symptoms correlate from the above, this is a natural remedy which has been proven to work. 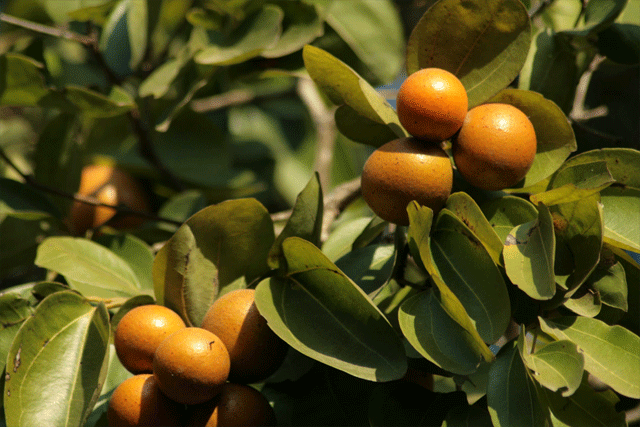 This is another herb that has poisonous properties although again, you shouldn’t hold any fears as it has been used for many years in homeopathic medicine.

The uses for Nux vomica can actually span far and wide, but in relation to the common cold it’s quite specific in the type that it can help. If you have found that you are experiencing a runny nose during the day, which turns to one which becomes blocked at night, this remedy is likely to be very effective. This sort of cold is usually accompanied by lots of sneezing, a sore throat and maybe a headache – so watch out for all of these symptoms if you are looking for a natural remedy.

One word of warning about Nux vomica relates to those of you who might have some form of liver disease. This is a herb which can cause liver damage, so under no circumstances should you turn to it if you fall into this category. If you do happen to take too much of the substance, you are likely to experience sensations such as restlessness, anxiety and dizziness. 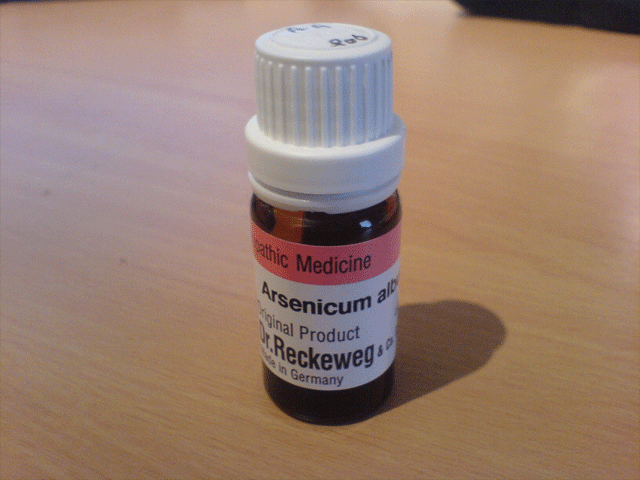 Out of all of the remedies that we are discussing, there’s every chance that this is the most well-known. Unfortunately, it’s probably for all of the wrong reasons.

While you may probably be familiar with this remedy due to the stories of arsenic poisoning, again you needn’t worry as the herbal form of Arsenicum has been used for many years – and has been used extremely successfully.

So, if we take out the historic use of it as a poison, there is every reason to turn to Arsenicum if you satisfy certain symptoms. In the case of the common cold, if you’ve found that you have red and puffy eyes – this is the first suggestion that you are a prime candidate for Arsenicum. Your nose might also feel as though it’s constantly tickling, while there will be plenty of sneezing and the cold might feel as though it is moving to the chest.

As a lot of people are still likely to be somewhat wary of Arsenicum due the reputation of Arsenic, we should point out that Arsenicum actually cures the symptoms that Arsenic causes. In other words, there’s no need to worry – it’s an incredibly small dose that can serve you very well. 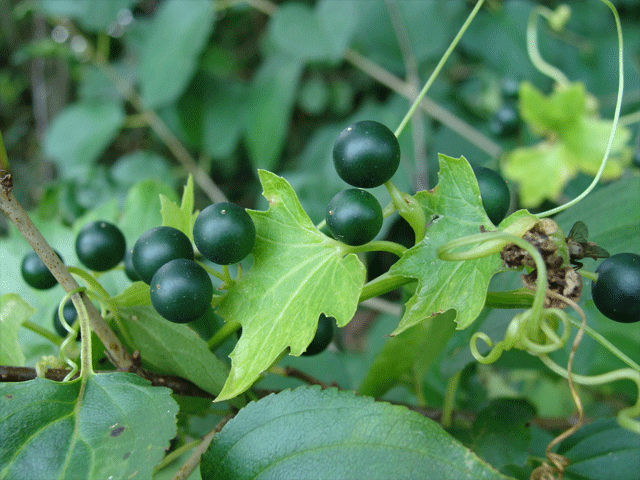 Going by the name of English mandrake, wild vine or tamus amongst others, Bryonia alba is actually classed as a noxious weed in some states in the US. Not only this, the plant in its original form is hugely toxic and can cause death if taken in large doses. As you may have gathered, this makes little difference when it comes to herbal medicine though, with the remedy especially helpful in certain cases of the common cold.

This is another remedy that is quite specific in terms of the symptoms that it can aid with. If you cold happens to be a “slow burner”, which starts with a dry cough and progresses to the chest, you might a prime contender to use the remedy. Additionally, you are most probably feeling better if you are being still, rather than constantly on the move. 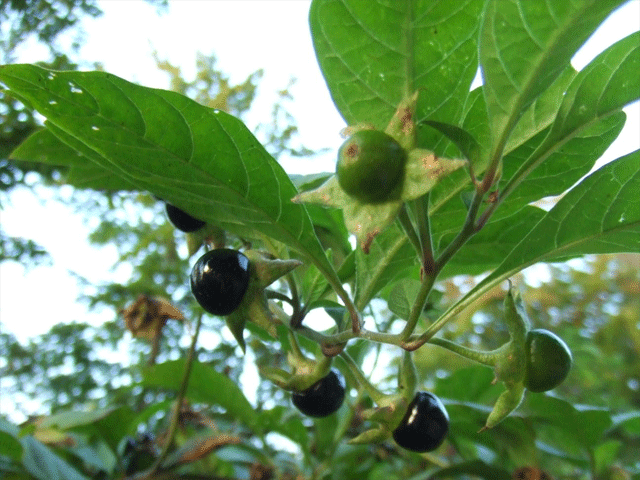 This next solution is another which has been used since the Ancient times and at one point it was used by the women of Italy who wanted to enlarge their pupils for beauty reasons.

While it does have a poisonous past, like pretty much every homeopathic remedy on the market, let’s give you some peace of mind in the form that it’s regularly used in over-the-counter medicines. It’s particularly prevalent in eye drops (administered by doctors), which should ease any fears.

This form of treatment is generally reserved for colds that are bordering on fevers. It is most useful in the initial stages of a cold, where you may have noticed hot, dry skin along with a temperature. Belladona also tends to work very well on those colds which focus heavily on the throat and cause tickling or general irritation. As you may have understood from the comment about Belladona’s history in Italy, it is also regarded as very useful for those conditions which are causing any dilation to the eyes. 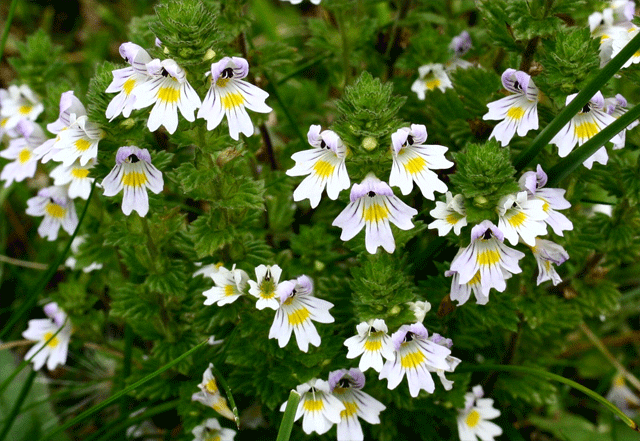 The fact that Euphrasia has been used by the 16th century says everything you need to know about its effectiveness. It’s found in Europe, North America and in various parts of Asia, so the plant is certainly widespread. This should be welcome when you consider its immense anti-inflammatory properties.

Following the previous sentence, it won’t come as a surprise to hear that it’s only some types of colds that will benefit. If you find yourself with a streaming nose, potentially with a burning sensation in your sinuses, Euphrasia could be something that proves to be very effective for you.