7 Superfoods That Can Supercharge Your Life

7 Superfoods That Can Supercharge Your Life
https://www.greenking.com/blog/superfoods-to-supercharge-your-life/

If you’ve taken any notice of the nutrition world over recent years, you’ll have heard all about superfoods. 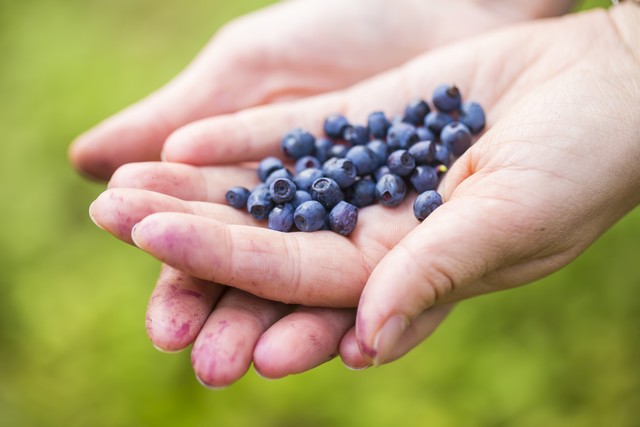 In short, they are the foods that can supposedly change your life and best of all – they usually taste pretty good as well. They are particularly high in nutrients and when you consider that they are very much the definition of green eating – it’s a win-win for all concerned.

While we’re by no means going to start playing various superfoods off against each other, there are some that are regarded as slightly more powerful than others. Let’s take a look at our favorite seven to help you supercharge your green nutrition program and boost umpteen areas of your general health in the process. 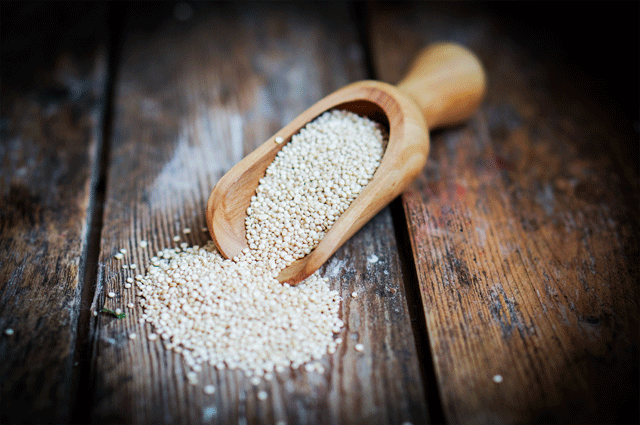 If you’re something of a rice-enthusiast, let’s present another option. It comes in the form of Quinoa and while there are all sorts of mixes you can now buy, in simple terms it arrives as grains.

The nutritional benefits of quinoa should not be underestimated. It’s one of the few seeds or grains out there which are able to provide the nine essential amino acids that your body just isn’t able to produce itself.

As well as this, there’s the protein-factor to take into account. As we all know, protein is go-to source for anyone who is looking to pile on the muscle. Quinoa can help you immensely with this, with the food providing around 8g per cup. It means that it’s one of the few foods out there which is ideal for numerous athletes; whether you are looking to slim down or bulk up. 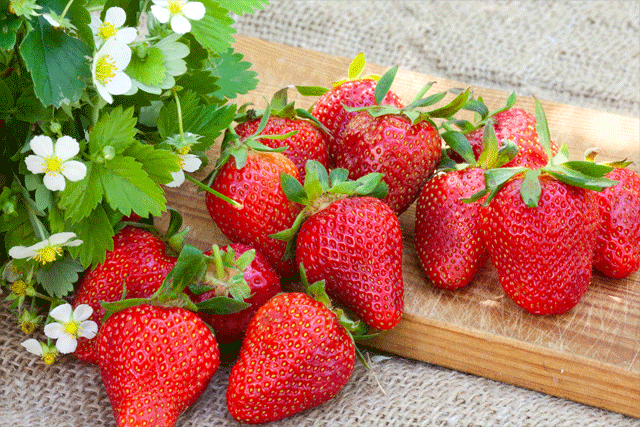 The sheer sweetness of strawberries makes many people suggest that it’s just not possible for them to be on a health-list. While it’s true that you will have to watch your sugar intake to an extent due to the natural make-up of strawberries, that doesn’t mean to say that they aren’t a superfood.

As we all know, vitamin C is a pretty big deal – it’s one of the top vitamins in our diet. Strawberries are able to aid with this substantially and you’ll satisfy your daily amount of vitamin C by just munching on one cup of them.

The importance of this should not be understated. After all, vitamin C can boost your immunity to record-levels, repair your tissues and even benefit your eyes. While strawberries might not help out in terms of numbers with many other antioxidants – the power of Vitamin C means they simply have to be classed as one of the best superfoods around. 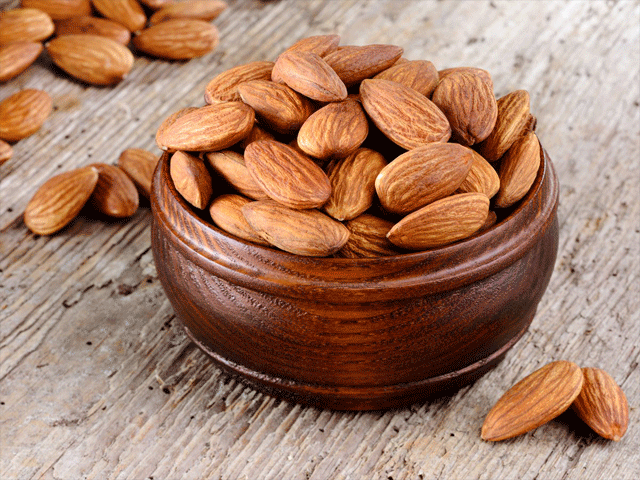 As anyone who takes their health seriously will testify, nuts are pretty big right now. Once upon a time they may have been mocked for use in a squirrel-like diet, but now people are completely understanding the umpteen benefits that they offer.

The reason we have honed in on the almond is simple – it’s the most nutritious nut of the lot. That’s right, for every ounce you take, you’ll be consuming far more nutrients than any other nut on the planet.

When we talk about these nutrients, the list is endless. Potassium, calcium, iron, magnesium and Vitamin E are all thrown in there – meaning that everything from your bones to blood pressure is going to reap the benefits. For those of you looking to add a little extra fiber to your diet as well, you’ll get about 14% of your daily amount just through one ounce of almonds.

However, the best is yet to come. The nutritional factor is all well and good, but you can eat almonds in an even easier form than you may have first envisaged. Almond butter is now soaring in popularity and it’s for good reason – it allows you to consume the nutrient-loaded almonds in butter format. A match made in heaven, perhaps? 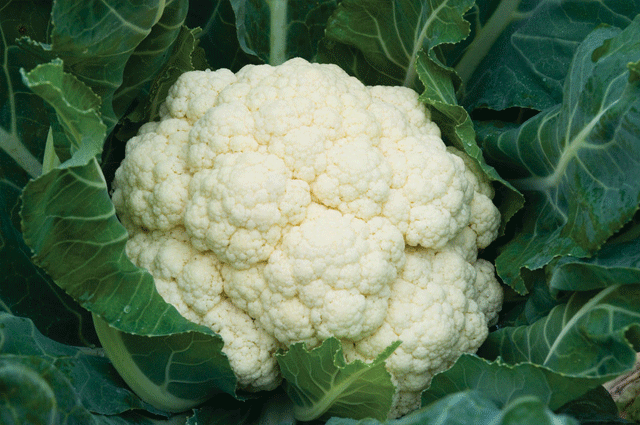 This next superfood arrives with slightly different benefits than any of the others we have so-far discussed.

While it’s true that cauliflower contains umpteen nutrients that are going to do your general health the world of good, it’s the ability for it to stave off various forms of cancer which is the most impressive.

Cauliflower contains glucosinolates and this is crucial for the way they combat carcinogens. It has been found that they can stop damage to both the lungs and stomach by these carcinogens – meaning that anyone with a family history of cancers in these areas could consider adding cauliflower to their diet. We should also add that these glucosinolates can actually be tasted and for anybody wondering why cauliflower can sometimes taste bitter – it’s for this reason.

The cancer-related advantages don’t stop there though, with other components that form cauliflower able to help the body push away any hormone-related cancer like breast or cervical. 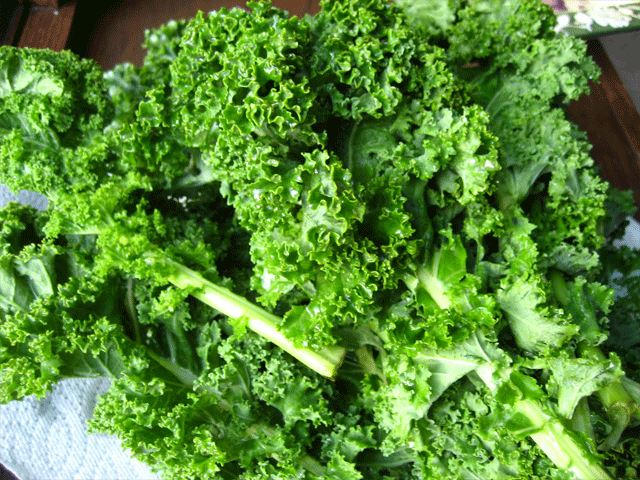 We couldn’t talk about superfoods and leave out kale, could we? Kale has been mentioned so much in superfood topics that it’s pretty much synonymous with the whole phenomenon.

However, all of the above is for a very good reason. While kale might not be everyone’s cup of tea in relation to taste, from a nutrition point of view it’s absolutely second to none.

Few vegetables are able to touch it when it comes to antioxidants, while the same can be said about fruits as well. As well as the number of antioxidants it contains, you can also obtain huge amounts of iron, calcium and fiber from it – meaning that it can form a key part of anyone’s diet.

Like a lot of superfoods, there’s plenty of versatility with kale as well. You can opt to boil, roast or steam it – meaning you really can work it well with your meals. 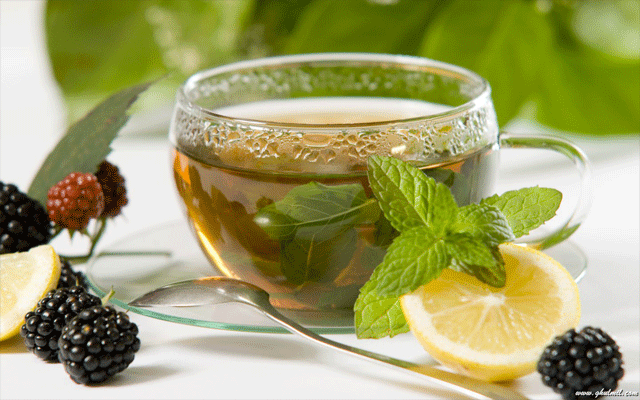 It doesn’t matter if you are looking for remedies for cancer or heart disease – green tea will always tend to make an appearance. It’s another “traditional” superfood so to speak, with the secret to its success based in the EGCG which is contained within it.

In simple terms, EGCG is something that will limit the growth of irregular cells. This is obviously huge from a cancer perspective and there are suggestions that it can stop certain ones from developing further.

Of course, green tea is home to many other antioxidants, but it’s the EGCG which grabs the headlines and in truth – this is for very good reason. 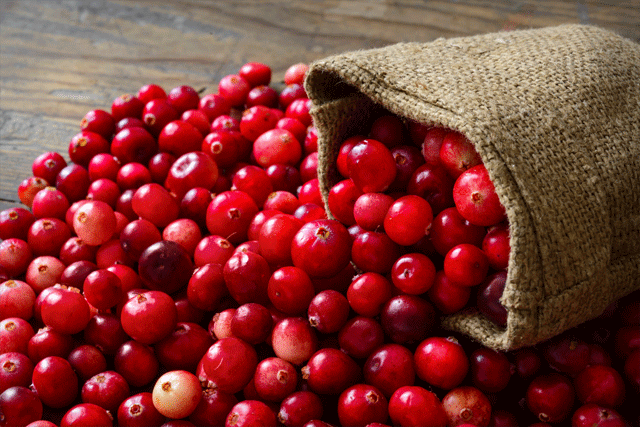 Let’s conclude on something of a sweet note. Again, it’s probably going to be a popular suggestion with a lot of readers, for the simple reason that cranberries ooze taste.

Putting the delicious flavor to one side, the benefits that cranberries contain makes them a prime contender for being one of the best superfoods out there.

They have immense anti-inflammation properties and this means that they are suitable for a range of conditions – whether its arthritis or acne. As well as this, there are suggestions that they can aid with heart problems, hinder cancer while even help with “minor” jobs such as controlling yeast infections.

Considering the fact that cranberries are now so readily available, this is another example of a superfood which should be at the top of your wish list.

7 Superfoods That Can Supercharge Your Life
https://www.greenking.com/blog/superfoods-to-supercharge-your-life/ 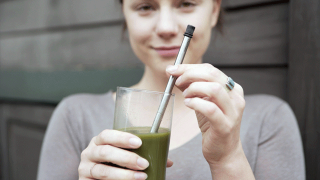 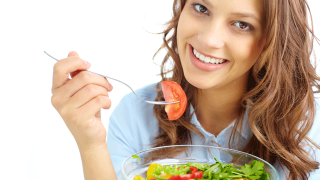