6 Ways to Overcome an Upset Stomach With Natural Remedies

6 Ways to Overcome an Upset Stomach With Natural Remedies
https://www.greenking.com/blog/overcome-an-upset-stomach-with-natural-remedies/

It’s one of the most irritating moments in day-to-day life; everything is ticking along smoothly before suddenly, stomach problems occur. We don’t need to go into details at this point but suffice to say – the results aren’t pleasant. 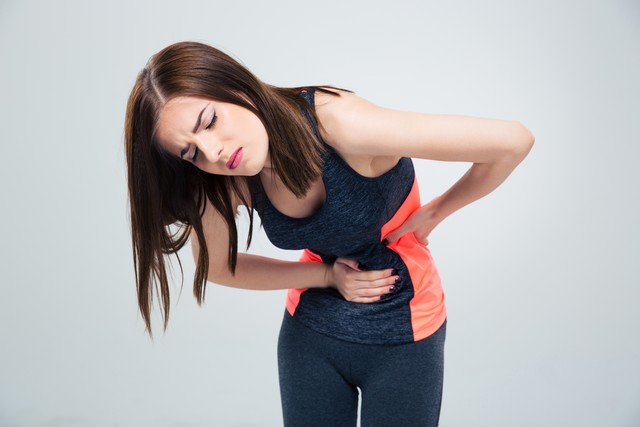 The problem about an upset stomach is that the solution is hardly obvious. While some health complaints may merit a trip to the doctor, in this case synthetic over-the-counter remedies are usually suggested. It’s only in the super advanced cases, where things really have turned nasty for a long period of time, that you will be advised to check yourself in to the surgery.

It means that there’s a gaping hole for treatment and in our eyes, this presents the perfect opportunity for green remedies. Bearing this in mind, if you are suffering with an upset stomach, here are some of the remedies you can try to relieve your ailments. 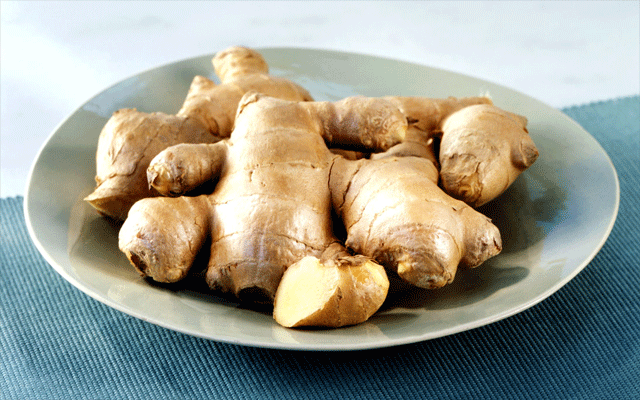 It’s at this point we should release a disclaimer; under no circumstances are we going to suggest that any of these green remedies are going to be pleasant for your tongue. The first example, in the form of ginger, probably highlights this down to a tee.

Despite its potentially horrific taste (unless in the form of a ginger beer, which unfortunately doesn’t suffice in this case), ginger can be a Godsend as a natural remedy. It has been used for centuries for a whole concoction of conditions and there are plenty of studies that have concluded that an upset stomach is part of this.

For example, one from the US National Library of Medicine found that participants who were suffering from nausea experienced an improvement in symptoms after consuming ginger.

We won’t get into the exact science behind this, but let’s just say that ginger is a superb anti-inflammatory ingredient and this can obviously play a huge role in relieving an upset stomach. It can reduce the pain immediately, whilst it will help your intestinal muscles relax and therefore relieve indigestion pain and gas.

In terms of how to consume ginger, many would argue that the most effective way is to consume it in its raw form. Admittedly, this might be hard to stomach (pardon the pun), but if you combine it with something like ghee or carrot juice you can at least improve the taste-factor.

It’s also worth mentioning that there are ginger chews and supplements out there, for those of you who don’t want to go quite as far and ease the consequences for your taste buds. 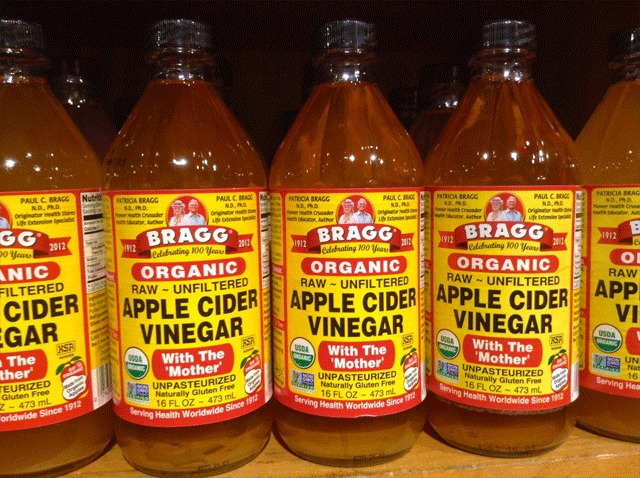 If you are familiar with general natural remedies, this next suggestion probably won’t surprise you in the slightest. Apple cider vinegar is regarded as an absolute savior for many people, regardless of their ailments, so the fact that it can help with an upset stomach doesn’t surprise us at all.

Unfortunately, like a lot of the suggestions, it’s hardly going to make its way into a cookbook. Despite the ‘vinegar’ element of the name, it’s certainly not pleasant on the tongue and you might have to devise a creative way to consume it.

The reason behind its effectiveness is clear; it’s completely acidic and can therefore neutralize most stomachs. As well as this, the acidic nature of it means that it can reduce the digestion of starch and ultimately, this will allow starch to access the intestines and keep the bacteria healthy.

While there are tons of weird and wonderful ways to consume apple cider vinegar, many people will go with the simple solution of mixing it with water and honey and drinking like a warm beverage. 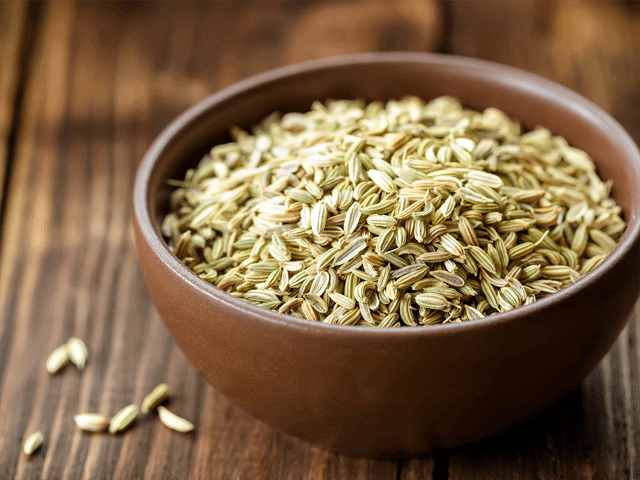 We’re most certainly in the era of the seed – most dieticians throw them into their plans, and they’re regularly classed as a superfood. When it comes to an upset stomach there are few better seeds than fennel though, with this holding umpteen benefits that can aid your plight significantly.

The basis of fennel seeds is simple – they contain something called anethole which in simple terms, can be classed as an organic oil. This oil has been known to help your body produce digestive juices, with the upshot of this being that you will start to digest food a lot faster. As well as the above, fennel seeds have immense anti-inflammatory properties, and as we’ve already discussed this can have fantastic results in the case of an upset stomach.

Another significant advantage of these seeds is that there isn’t much of a taste issue. Sure, seeds might not be everyone’s thing, but they can be implemented into your meal plan pretty easily. Some people will crush them and mix them into a dish and barely taste the difference, while others might eat them whole (perhaps with yoghurt). The choice is yours but one thing we will say is if you are pregnant, health experts recommend avoiding this approach. 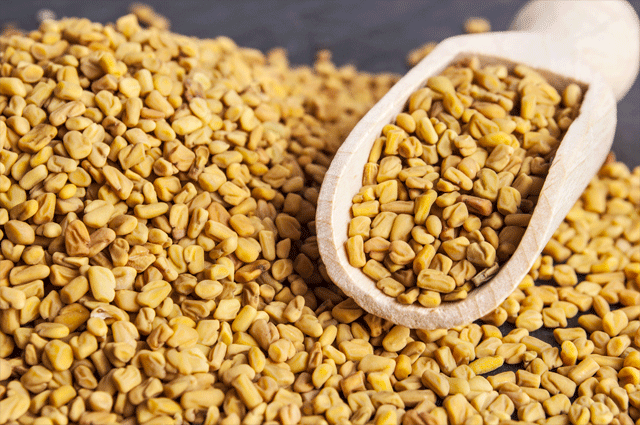 On the subject of seeds, let’s move across to Fenugreek. Again, if you’ve been researching the green health industry you’ve probably heard all about this – it’s yet another super food.

Unlike fennel, there are no issues for pregnant women here, which immediately opens them up to a larger audience. The big advantage of these seeds is that they contain something called mucilage. This means that they work differently to fennel, in the way that they will not only make your stools harder but they will also make you go to the toilet more regularly. In the case of clearing an upset stomach, this can be crucial.

The general advice is to turn to a teaspoon of these seeds to maximize the benefits. Again, you should look to consume them in a similar way to fennel, either by eating them as is or by mixing them in with one your meals. 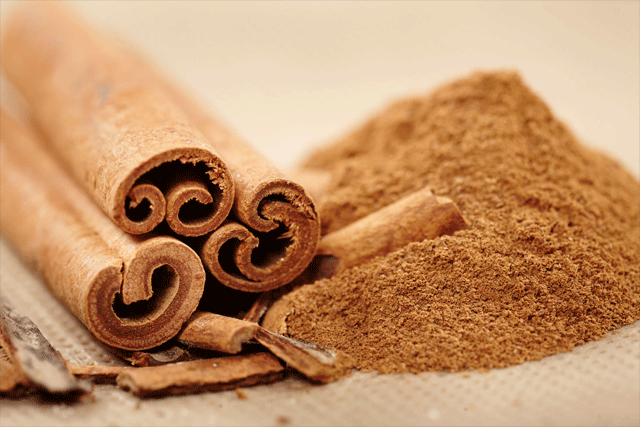 We’ve just touched uon helping you pass more stools in a bid to rid your body of the nasties which are causing your stomach discomfort. Well, cinnamon is another perfect ingredient for this and is known to stimulate your digestive system so it works much more efficiently in this regard.

This is perhaps one of the few ingredients on our list which is going to be met by a lot of smiles. After all, this is a spice which is regularly added to spices, while some coffee chains make some drinks which are based entirely on the spice. Bearing this in mind, consumption shouldn’t be an issue, and simply mixing it with a hot cup of water should suffice. 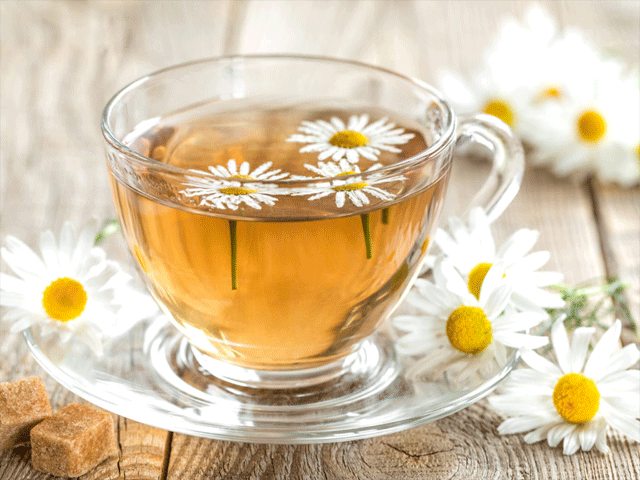 We’ll conclude with an old classic – something that appears to be a favorite amongst everyone, even if you’re not typically an advocate of natural, green medical solutions.

Chamomile tea is another one of those ingredients which works to reduce inflammation – specifically in the lining of the stomach. Considering the fact that this is the principal reason why people tend to feel pain during this period, it can have terrific effects for you. As well as the inflammation-factor, this tea can relax the muscles around your digestive track which can provide additional pain relief.

Just like cinnamon, this is probably another one of those suggestions that you don’t have to wince at for taste reasons. You merely consume like a standard cup of tea – although experts suggest submerging the tea bag for as long as twenty minutes in the water to reap the full effects.

6 Ways to Overcome an Upset Stomach With Natural Remedies
https://www.greenking.com/blog/overcome-an-upset-stomach-with-natural-remedies/