For decades now, environmentalists have been clamoring about the pollution that our commuting created.  It’s come a long way since those smog-laden skies of Los Angeles and the other big cities.  It’s not over with as some countries like China and Thailand are still battling with this. 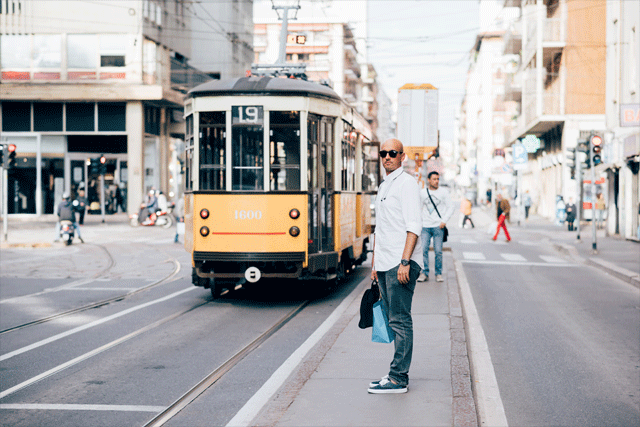 Scientists tell us we have to lower our carbon footprint or we’ll be in a mega world of hurt.  We’ll take a  look at some of the options, ways we can make our commuting greener so that there will be a world of tomorrow. 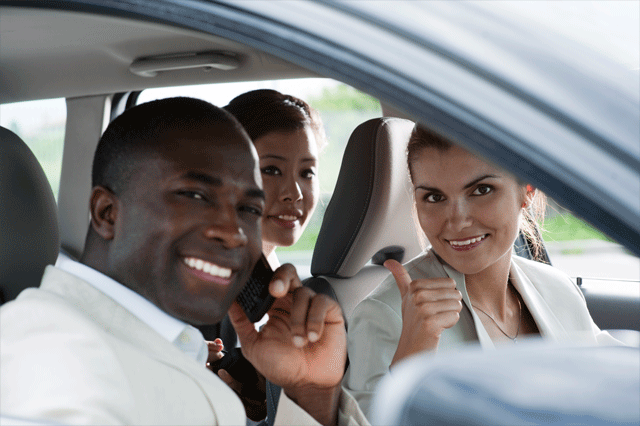 Carpooling got popular in the 1970s as a way to save on gasoline.  There was a fake oil shortage at the time, and people just couldn’t afford to pay such exorbitant amounts of money to commute to work day in and day out.

People formed carpools, where one designated driver would have four or more passengers all going to the same or close by locations.  This not only saved in traffic and money but lowered the carbon footprint even though doing such wouldn’t become popular until decades later.

Nowadays, however, smart, eco-friendly people will volunteer to carpool just because they want to maintain a regimen of green living and philosophy.  It’s easy to do nowadays, thanks to social media.

You can find others in your area via Facebook who might want to join in.  Such venues not only save on the carbon content of our atmosphere but also saves money and affords a friendly commute that is good for one and all. 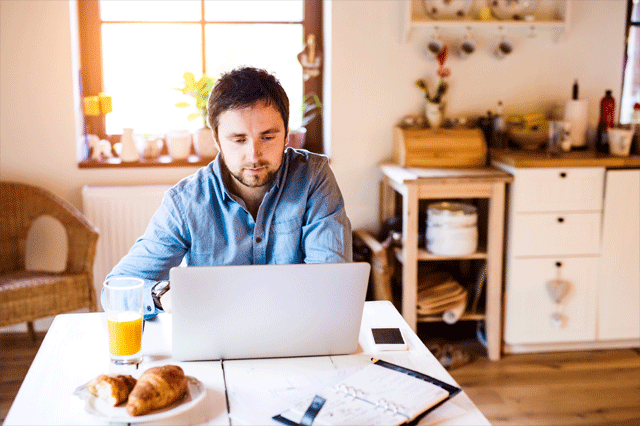 Thanks to today’s internet and WiFi options, people can now telecommute or work from home instead of traveling by car to and from work.  As more of us work at home, we’re not on the roads clogging up the highways and spewing carbon into the air.  Many companies allow for telecommuting, and it’s growing at a massive rate.

Thanks to mobile technologies it can be easy and highly affordable.  The downside is that you’ll be home with the family, and you might get on one another’s nerves, but that’s a small price to pay considering you’re actions are building a better future for everyone.  If your company isn’t aware of these benefits, then explain them to them.  Use statistics to show them that they’ll be saving money as will you.

There ar many companies that have software that allows for employers to keep tabs on workflow.  It’s less headache for all, and in the end, your environment will be thanking you for it.

Choose Mass Transit For A Change 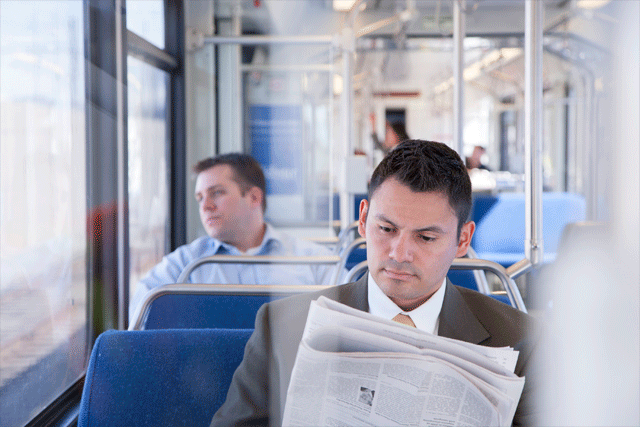 If you’re living in a city or large town, you can get your green on by using mass transit.  Buses, subways, trolleys can all get you to where you want to go without polluting the environment.

It all depends on how well you like dealing with the public and your conviction regarding being eco-conscious.  It’s a trade-off of considerable measure, and you will have to make this decision with great consideration for safety and the benefit of all.

Mass transit can be messy and has its dangers with errant people and other problems.  It all depends on what you want to achieve.  Look at the schedules for your mass transit systems and see if they are accommodating to your schedule.  You might want to mix and match things by using mass transit for work but not for shopping and general getting around.

You might do the reverse.  Just adding some mass transit to your commute is an edge off pollution.  If possible, get your pals to mass transit commute with you if you’re worried about safety and companionship.  It’s just another way to lower that carbon footprint that eco-aware people are worried about. 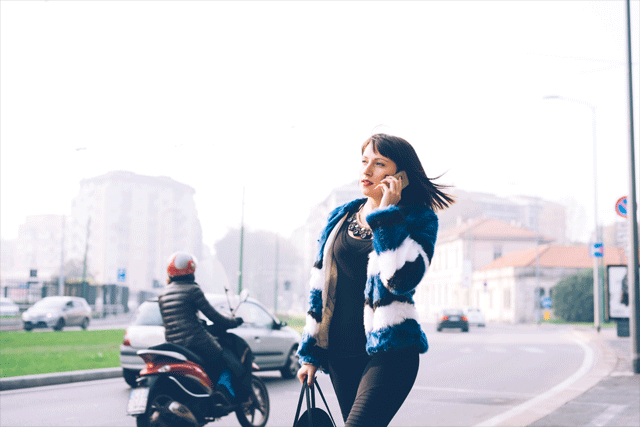 Of course, there’s the option of just walking or jogging to your destinations.  Not only will you be cutting back on your carbon footprint but you’ll also be getting some much-needed exercise.

You can also enjoy the sights and people you encounter.  If your job isn’t that far and it’s easy to walk to work then do so.  Same with school or general goings on.   You might not want to walk or jog to every destination, but every little bit helps.

Get yourself some good walking shoes and carry your music and getting to and fro will not only be eco-friendly but entertaining as well. 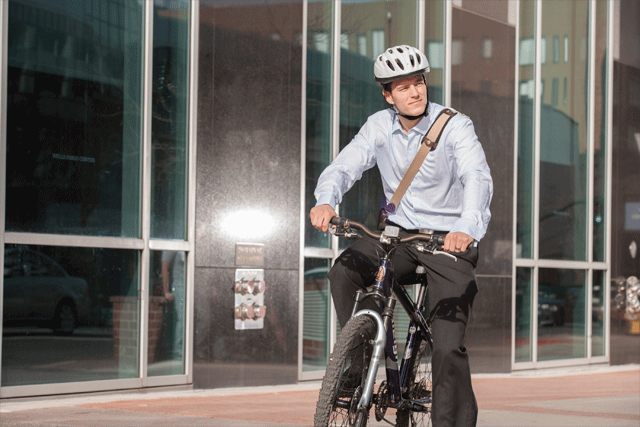 If walking and jogging are too much for you, there’s always those wheeled wonders called bicycles.  The bike is a wonderful way to get around town, and the many municipalities that have been accommodating with new bike paths are renowned and people flock just to ride around.

You can get bike gear and plan your routes, and you might have the gang show up and you all bike together to the office or class.  It’s great exercise and fun at that.  The savings you’ll incur will be noticeable, and you’ll be cutting down on the excess carbon problem.

If you want to get risky, you can use a skateboard or even one of those Segways or scooters to reach your destinations.  Every wheely bit helps so choose your wheeled weapon against carbon pollution and enjoy yourself. 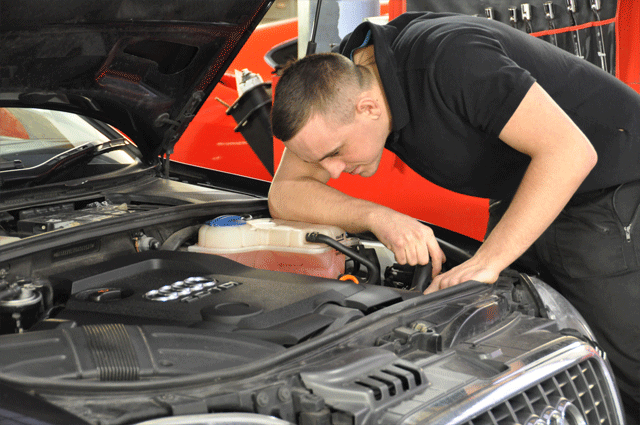 Taking the time to look at how your commute can be better-optimized means using some math and maintenance.  Your vehicles can be modified or fine-tuned as well as operated with greater efficiency which also will cut down on your carbon footprint.

For cars and motorcycles and trucks it means doing simple things like making sure your tires are inflated properly.  Instead of idling in traffic, just shut off the engine and start it up when needed.

Keep your engine and fuel lines clean and get those valuable check-ups so that your vehicle will be in tip-top condition.  There are many variations on this, but each one should make for more efficient commuting the environmentally green way.  Use the math.

Calculate things down to the last integer.  Are you’re traveling an extra mile to work or class and you can cut that down by taking another route?  If so then do so.  Make exact measurements on fuel consumption and see if you can modify your driving so that you don’t burn up so much such as the constant stopping and starting that city driving calls for.

Plan your trips so that you won’t be given to impulsive commuting for no good reason.  If you can wait a day to buy those new shoes or toolset, then do so.  Don’t be haphazard and make lists of your shopping needs so you won’t have to come back to the store for forgetting something.

It’s all about being conscious of what you’re doing so that you don’t overdo it.  In the end you’ll be saving yourself time, effort, money, and an environment that the future generations can appreciate.

Get Others To Join In 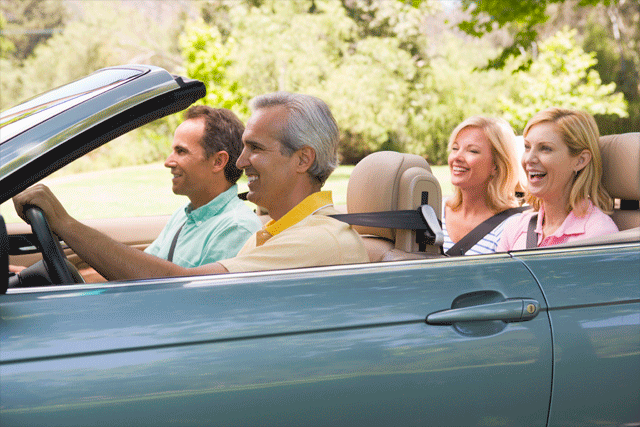 Your commute is important but what about others?  Why get other people who service you or work with you or visit, to use inefficient commuting procedures?  If you shop online as most people do, why order items that arrive five times a week when you can have them all delivered at the same time?

You can schedule such things and thus won’t have the mail trucks burning up fuel and emitting carbon dioxide just to show up every time you order that new dress or comic book via eBay.

The same goes with visiting friends and family and vice versa.  If sister and brother are coming for dinner, instead of them using two different cars have one pick up the other.  Same with you and the family visiting others.

Instead of the husband and wife and teenagers showing up in separate cars, pool together instead.  If you order food for delivery and your spouse is on the road nearby, instead of having the delivery person show up, have the spouse go to the store and pick up the goods.

Every bit helps and you’ll be promoting a green commuting consciousness to one and all.

Green conscious people will take the time to be aware of their surroundings.  With careful consideration and true commitment, you’ll be doing your part and more regarding the well being of all life on the planet by going green with your commuting.  Tomorrow is where you’ll always end up, so it’s best to make one that is livable and sane. 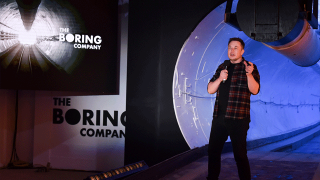 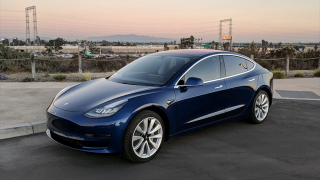