If you’re feeling down and out and need a change in life, it might mean a total overhaul of one or more activities.  Often it’s taking up a new exercise regimen or a change in diet. 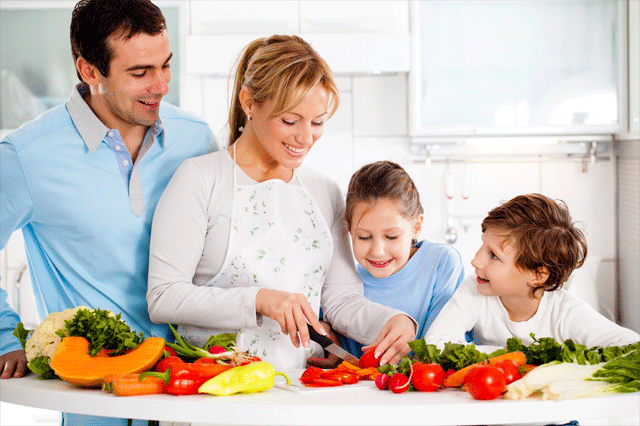 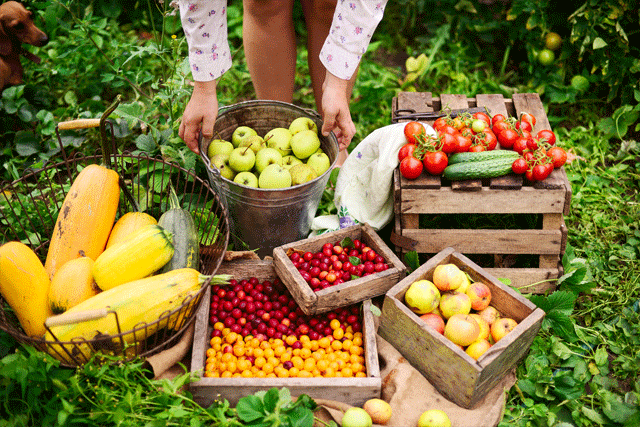 The biggest misconceptions about the term organic are that it means eating and living naturally.  Well if you mean living and eating without pesticides and other toxic ingredients, then you’re closer to the truth.

In order to preserve and protect foods, developers have used pesticides and other ingredients over the centuries.  This doesn’t mean that the ingredients they used weren’t safe, it means that they found them to be effective in order to produce enough and save enough food so that populations could expand.

Mother Nature often provided the most effective pesticides that not only protected foods but also were safe for people and animals to consume.

As mankind became more inventive, he found out that he could create compounds that could apparently do a better job at protecting food from bacteria and insects and other pests.  These compounds did at first work fast and the ability to produce enough food for massive populations, especially moving armies, had arrived.

It changed the food and agricultural industries  as over the past 100 years the human population has exploded in the billions, primarily due to the ability to feed ourselves and medically treat ourselves.

Far too often, if something works well, our species won’t question whether it is safe in the long run.  Getting things done cheap and fast is often the route mankind takes and far often than not, it leads to having to deal with the damaging ramifications later.

These ramifications then end up to be costly from expensive remedies to record-breaking lawsuits.  As professional scientists had warned against the use of many of these chemicals and procedures, their voices went unheard by government and media.  The reasons for this are numerous and we’ll look at that later.

The food and drink industries are the backbones of the U.S.  It used to be that agriculture was in the hands of the everyman.  Even in the cities, people had small farming options where they grew their own foods for themselves and others.

As government intervention regarding regulations emerged, it became inequitable for the people to grow their own foods and become more dependent on others for providing produce.

This all led to a lack of oversight regarding how foods were grown and preserved.  Not that the power of responsibility had shifted from the public to private corporations, the corporations could do what they wanted as they became the tax revenue providers and government influence peddlers.

No government oversight was effective for decades even when these corporations were exposed for producing products that contained deadly chemicals.

Thanks to today’s social media and the internet, whistleblowers have come forward to help vanquish these dangerous practices as well as allowing for safer and responsible organically produced products to emerge and dominate the markets.

Now that people have more options regarding their foods, industry, and government have had to take notice.  The battle for the top spots in the organic food and lifestyle market is now in the billions of dollars.  The movement is considerably powerful now and people having a great option now realize that they can change their lifestyle to something more safe and rewarding.

In order to change into your new organic lifestyle, you’ll need to do a lot of studying and good old-fashioned trial and error.  In some cases, you might have to gradually change your diet as not to shock your system.

This is why you consult or study with a certified nutritionist.  Your regular doctor must always we on the deck with you regarding any wellness lifestyle changes.  The value of this cannot be understated.

As you do some study as to what to eat and how to preserve and prepare it, your comprehension will grow and you’ll see the mistakes of old.

What will happen is your body and mind will soon start to respond to the new foods and liquids ingested.  Sooner than you know, you’ll be able to schedule your meals to get the better of the nutrients and minerals inside them.  This is when the game changes for the better and you will enjoy what you see and feel in relatively a few short days.

Yes, nicotine is a natural defense that plants produce to keep bugs from making a meal out of them.  This is why farmers around the world often use basic tobacco mixed with plain water and spray it on their plants.  Now there are other natural pesticides but it can get grody to the max so let’s chill out on that one. 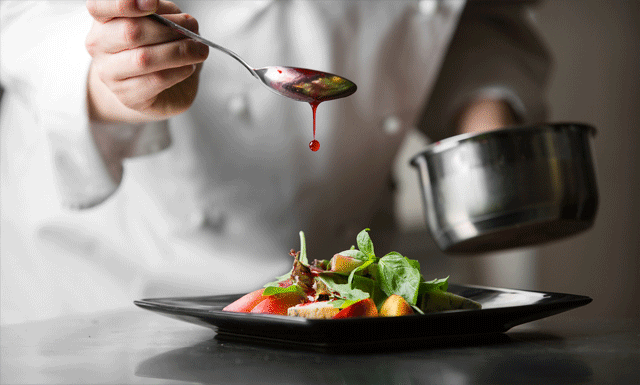 Believe it or not, going organic can be extremely fun.  The reasons are that you get to try new products and meet new people, be in on the ground floor of great investments, and help to partake in a massive growing lifestyle that millions are embracing worldwide.

Chefs around the world are demanding organic.  It’s because of the competition.  If people rave on about the cuisine of one restaurant and it’s found out that the chef has chosen organic and prepared organically, then the battle is on!

This has launched a tidal wave of new organic-only restaurants.  Even cruise ships and them parks now have organic-only themed venues.  There are parties and even government and community events that spotlight organics.  Entire factories and growing agricultural endeavors have dominated as things are going back to organic and people are loving it.

Look Around For Organic Friends 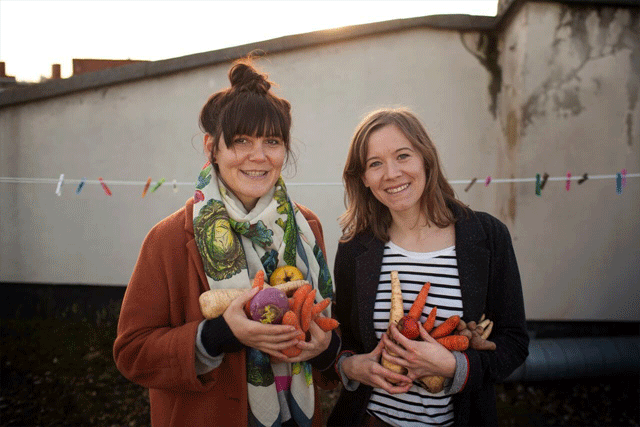 If you’ve chosen an organic lifestyle, you’ll not be shorthanded when looking for like-minded people.

There’s a double-edged sword to the organic community as there’s always some troublemakers trying to hawk some new product from some guru-type claiming to know everything about organics and how they reach into the realms of the mysterious and other such bullsnot.  Don’t fall for them.

Stick to the basics.  Organics mistakenly fall under holistic medicine and that field is full or more bull than a McDonald’s menu.

Speaking of fast foods, if you take a notice that more are taking on the ‘healthy choices’ on their menus.  It’s all due to the fact that people are becoming more conscious of what they’re eating and the effects the foods have on them. This has led to the pop culture acceptance of organic foods which actually translates into naturally grown and prepared. 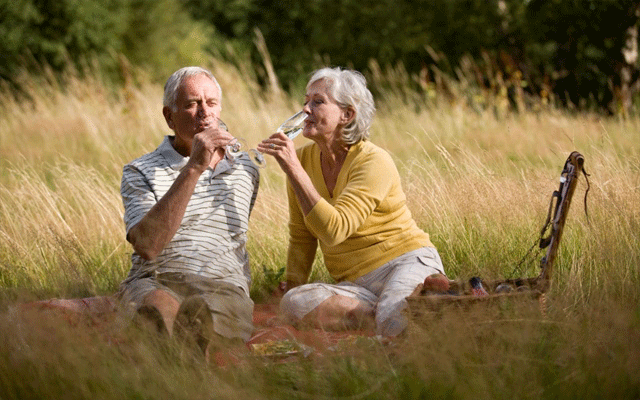 As mentioned earlier, it won’t take long for you to notice changes in your life from eating organically.  Within weeks and months, you’ll wonder why you hadn’t made the change earlier.  If you add to the change in diet and lifestyle along with a good exercise regimen you will see within months that life is more beautiful and you are more important and alive then you had ever imagined.

There are so many listed pluses to living an organic lifestyle that you’ll find untold numbers of them.  Do some asking around and you’ll find that organic living will be the best dietary choice you’ll ever make except tossing out that box of doughnuts.