It’s something which is completely necessary in a lot of climates, but unfortunately this comes at a cost to the environment. Air conditioners are something that we have all come to accept and appreciate, but at the same time we’ve had to put up with the hefty bills and the collateral damage to the environment. 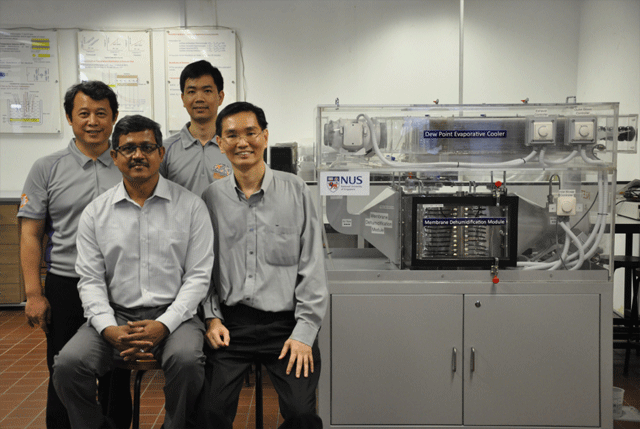 This is where a team of researchers from the National University of Singapore enter the equation. They have developed a green water-based air conditioner, that is still able to bring the temperature in the room down to 18 degrees Celsius without any of the harmful effects of a standard system. It’s suitable to be used both indoors and outdoors, as we take a look at the system in further detail through the course of this page.

What is the new air conditioner and how does it work? 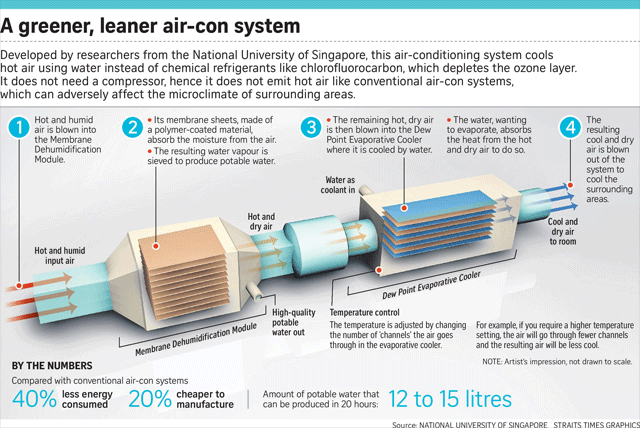 Described as cost-effective and sustainable, the new contraption uses approximately 40% less electricity than standard air conditioning systems. However, this isn’t where the green benefits end. It also manages to abolish the chemical refrigerants which are so common in traditional systems, which make air conditioners so harmful for the environment and for people in general.

Perhaps one of the most staggering features of the device is the generation of potable drinking water. This is generated while it cools the air – adding another string to its bow, so to speak.

In terms of the exact way in which this system works, it taps into something called innovative membrane technology. In essence, this is a material which is similar to paper, and works to remove moisture from the air. This air, now free from the moisture, is cooled though something called a dew-point cooling system. This means that water is used to cool the air, rather than chemicals like chlorofluorocarbon and hydrochlorofluorocarbon. All of this means that absolutely no hot air is reinserted back into the environment.

What makes it different to current systems? 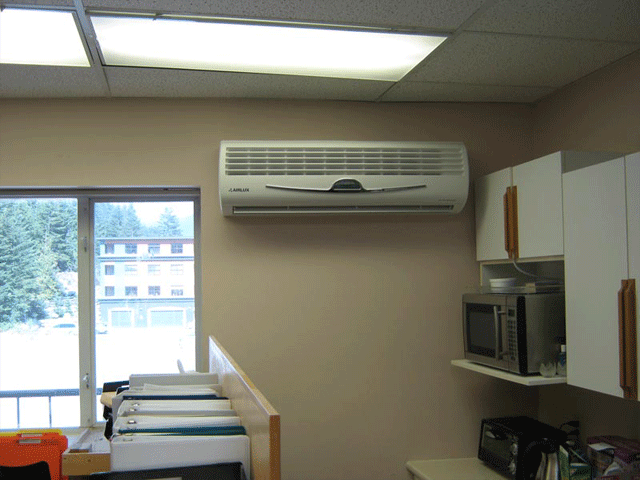 It would be fair to say that current systems work utterly inefficiently to cool down a room. These systems attempt to remove moisture and cool the air in one go. While this might sound efficient, it actually costs an immense amount of energy to achieve this.

Nevertheless, such systems have now been around since 1902. A man called Willis Carrier invented the first vapor compression form of air-conditioning, and these systems have existed ever since.

The new system instead separates these processes into two steps. This means that they have heightened control over each one, and make the necessary adjustments in a bid to make each process as efficient as possible.

Who is it going to appeal to? 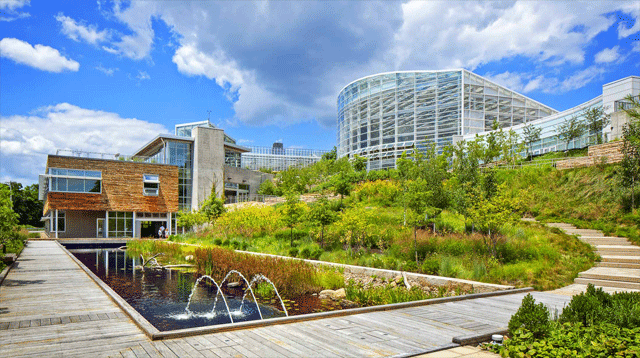 Naturally, the concept is mainly going to appeal to any building which is situated in tropical areas. It’s in these areas where studies have found that about 40% of their energy consumption is due to air conditioning – which naturally makes a monumental difference to their bottom line. Not only this, this figure is expected to continue to grow, and the result is terrible for the global warming landscape.

While tropical environments will benefit, so will arid ones. At the same time, it’s not just businesses who will reap the rewards, but domestic buildings as well. The method in which it is developed means that it can be scaled either up or down, while an interesting fact is that it is also suitable to be used in some unique environments. For example, the way in which it works means that any confined space is suitable (with a bomb shelter being one example), and this is significant considering how important it is to remove moisture from this air for the benefit of the humans within there.

The next steps for the new form of air conditioning 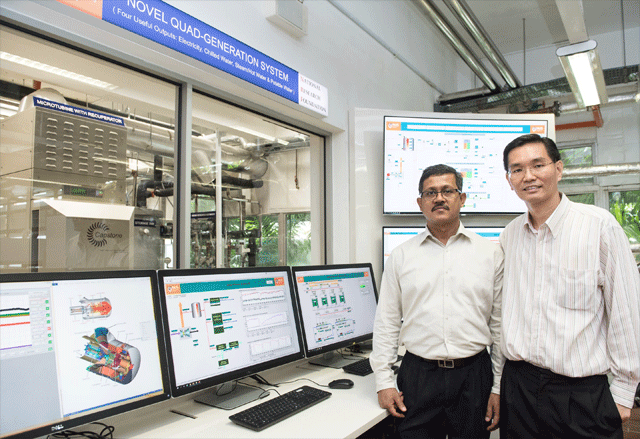 Of course, the journey into this system is still not complete. There is still further research to perform before these types of systems find their way into a home near you.

According to the researchers at NUS, the biggest present challenge is making the air conditioner more user friendly. Naturally, this is something which has been developed inside of a university, and it requires fine-tuning before it is ready to be operated by the standard home or business.

In a bid to achieve this, various features are being sought. As you might imagine, these features are based on making the system even more energy efficient and tend to focus on things like pre-programmed thermal settings, which alter depending on whether humans are in close proximity. As well as this, the researchers are looking to implement some form of energy tracking, which can again work to make the system even more efficient.

These features are being worked on with partners who have already deployed them to similar products. As such, it might not be too long before the new wave of air conditioning systems enters our buildings. 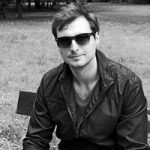 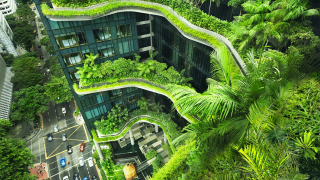 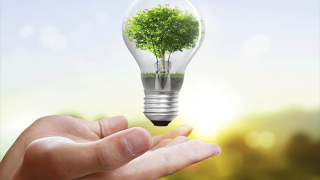 8 Great Ways To Save Energy at Home