3 Ways to Get The Kids Used to The Great Outdoors

3 Ways to Get The Kids Used to The Great Outdoors
https://www.greenking.com/blog/get-the-kids-used-to-the-outdoors/

Sometimes you can blame the weather, but there’s only so long you can pin your hopes on that excuse. Kids need the outdoors but the trouble is, most of them just aren’t spending enough time out there. 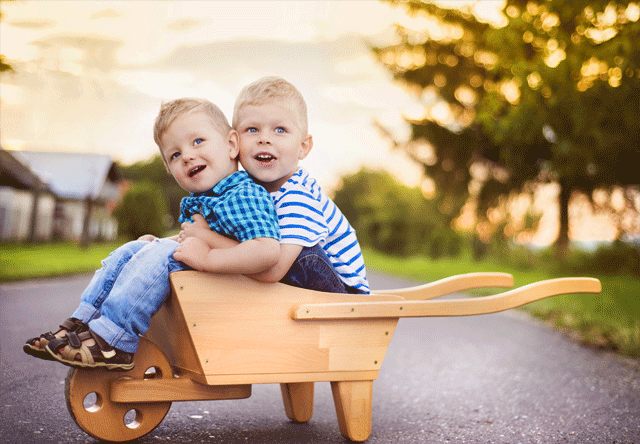 Here’s a scary statistic. A few decades ago, kids would spend over eight hours playing outside every single week. As we write this, that figure has dropped in half. That’s right, statistically, speaking kids are spending just four hours a week outside. Unfortunately, the evidence is also there to suggest that this figure isn’t about to get any higher if we don’t change our way of thinking.

The purpose of this post isn’t going to talk about the health repercussions of such actions, in relation to the lack of vitamins and so on that your kids aren’t receiving from the sun. Instead, it’s just going to cut straight to the point and state what you can do as a parent to get your child to enjoy the outside much more.

If you’re currently struggling, you are certainly not alone. Through the rest of this post we will also talk about some of the main reasons that the outdoors is proving to be less attractive and suffice to say, it’s not about global warming and the effect that this is having on the sunshine (or sometimes, lack of it).

Following on from the above, we will now take a look at three ways which you can reprogram your child’s mind (and yours for that matter), and finally get them to spend more time outside. 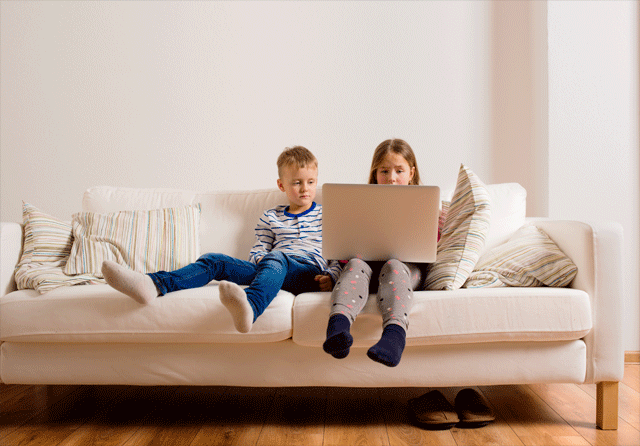 One of the big reasons that kids don’t like venturing outside, particularly nowadays, is because of all of the temptations that lure them indoors.

You may often hear parents, and grandparents for that matter, say how they used to always be out playing in the streets. One of the main reasons behind this was that there was nothing to do indoors – technology hadn’t really made it into the home from an entertainment point of view at least.

Now, there is everything from digital TV to iPads that are donning households around the country. When social media is also thrown into the picture, it’s little wonder that kids are struggling to buck the trend and get outside.

This is where the responsibility of the parent comes in. It’s up to you to try and put an end to the indoor temptations, and this usually comes in the way of setting limits.

When we talk about setting limits, there are several ways you can do it. For example, you might have a parental setting with your internet, meaning that the kids are restricted from going online at certain points of the day.

Or, the limits can come from you directly. In other words, you can state that just thirty minutes of technology are allowed per day, leaving them many hours to fill for the remainder of the day. Or, you can even state that no technology is allowed on a school night – the choice is yours.

Try and relax about safety implications 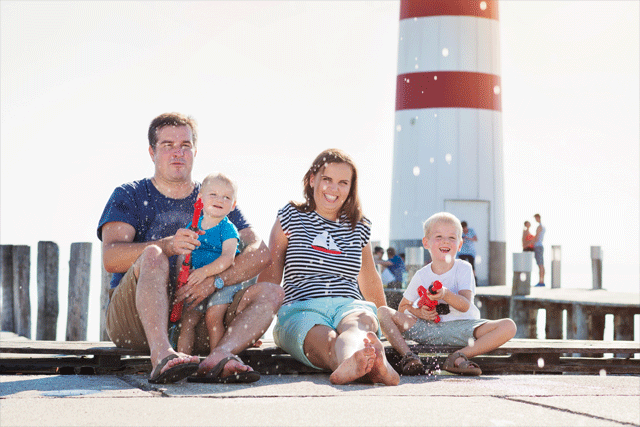 While technology has undoubtedly enticed the younger generations indoors, let’s not forget that a few insecurities from parents has also forced this.

We previously spoke about how parents and grandparents would often say how much time they spent outside when they were younger. One of the reasons for this, supposedly at least, is that the world was a safer place. When we talk about the safety-factor, it relates to everything from traffic on the roads, to general safety concerns in relation to crime.

This is a difficult one to explain, as telling a parent not to worry is just not going to happen. It’s true that there is more traffic on the roads, and this is undoubtedly a risk for children. At the same time, road traffic safety is taught from a young age and the general consensus is that any child over 4-years-old will know how to manage this. In relation to crime, and specifically kidnapping, it’s worth mentioning that the statistics have suggested that this is very unlikely to happen.

So, the message for parents is to relax a little more. Sure, it’s most certainly a case of easier said than done, but many of the worries which fly through your head are actually negligible and are just preventing children from enjoying the great outdoors.

The outdoors needs to be fun 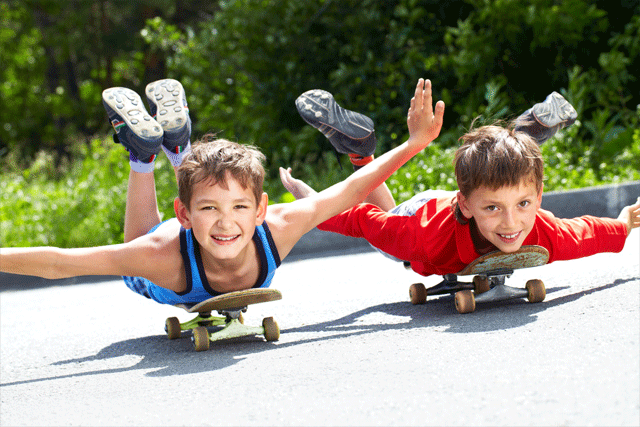 We’ve spoken about the temptations of staying indoors and how to beat those, and also how you can drop your guard a little when it comes to your little ones playing outside. However, beyond all of that, we’re forgetting something else. The outdoors needs to offer temptations, and it needs to be fun.

This is perhaps the hardest challenge to conquer, as you might reside in an area which just isn’t suitable for children to play outside on a regular basis. This might be because of the lack of green space, or just because there’s nothing else interesting outside.

Again, this is also the point where you need to take responsibility. As a parent, you need to be the driving force behind their outdoor quests. Particularly if your children are still young, you need to be pretty much forcing them to go outside – whether it’s for a walk around the forest, a visit to the park or even contacting other parents to arrange a playdate in the park.

All of the above doesn’t just get your kids outside now, but it can also breed love for the outdoors in general. The more time your children spend outside, the more they are going to organically appreciate it. As they get older, it won’t be a strange phenomenon to venture outside – it will be completely natural.

Again, this is something that takes plenty of effort on your part, but that’s part and parcel of what being a parent entails anyway, isn’t it?

3 Ways to Get The Kids Used to The Great Outdoors
https://www.greenking.com/blog/get-the-kids-used-to-the-outdoors/