The Rise of Eco-ethical Fashion Trends

It doesn’t matter which industry you are involved in, sustainability is big business now. While the likes of cars and homes often grab the headlines, every smaller niche is jumping in on the act – and fashion falls right into this category. 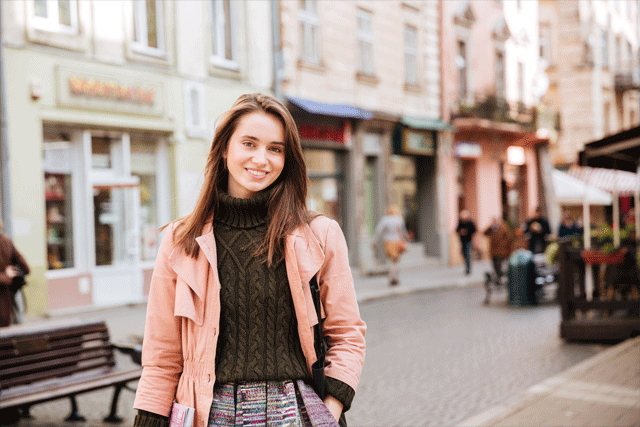 Some might suggest that it has lagged behind a little over recent times, but there is evidence that it is making a sincere push.

Unfortunately, there are always going to be obstacles. The nation is seemingly obsessed with price points now, and a $10 item of clothing is always going to beat the $50 one – unless there are some serious benefits to the consumer. Most consumers don’t class sustainability in the serious category yet, but that at least seems to be changing.

Following on from the above, we are now going to take a look at some of the big trends which are starting to don the eco-ethical fashion industry. We’ve already seen a movement from some of them, but 2018 should hopefully push them right to the next level.

Something old, something new, something… repurposed 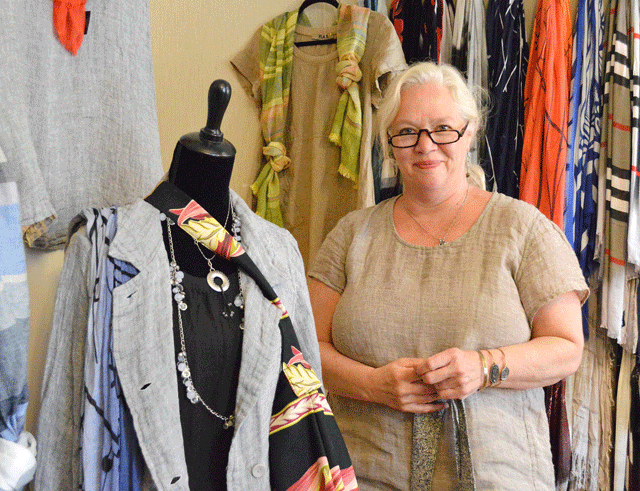 This is one thing we are expecting to see a lot of, for the simple reason that the general public seem to be buying into the idea of repurposed items being used for fashion garments.

Firstly, let’s clarified exactly what repurposed means. It refers to a fabric that wasn’t originally designed to be used for a particular item of clothing – but ended up on it anyway. This usually occurs  when the large producers have leftover fabric, allowing some of the smaller ones to take advantage and use these “scraps” (high quality ones, we should add) on their garments. 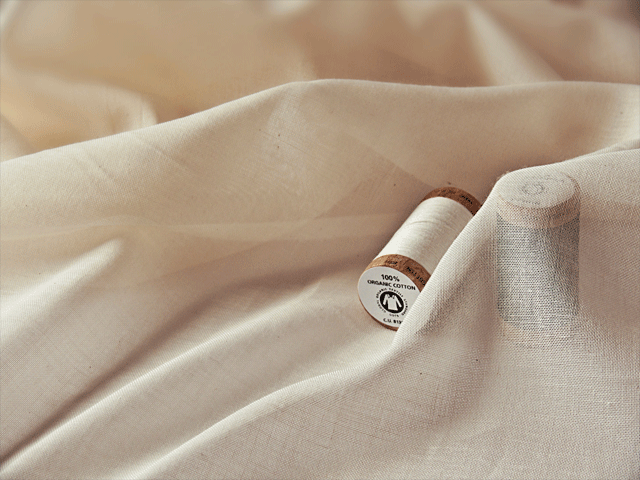 It was only a matter of time before the word “sustainable” popped up in our lowdown but when it comes to fabrics, it’s a bit of a tricky subject to decipher.

A common misconception for example is that cotton is a green fabric. However, if you were to look deep inside the processes behind cotton, it would start to become clear that this isn’t always the case. A lot of water, land and pesticides are needed to produce cotton – and this is often forgotten about when studies about sustainable fashion are conducted. Most of them just focus on the bio-degradable nature of this material, which is a really big benefit we should add.

However, there are “good” types of cotton. Organic cotton solves the issue of pesticides at least, as well as obviously being bio-degradable. Other examples include recycled materials, silk, linen and bamboo – all of which are more sustainable than many of the typical modern-day alternatives.

A change in how clothes are made 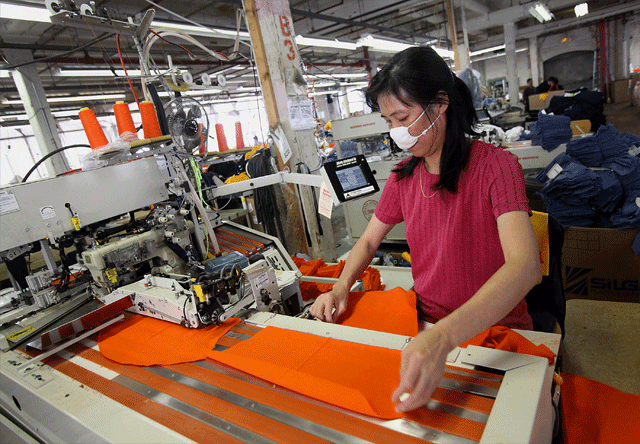 The next issue on the list is something a little different to what we have spoken about so far. In truth, this is an issue which has been plaguing the world for years, but there is evidence to suggest that things might be about to change. We’re talking about working practices and the methods in which clothes are made.

For years there have been serious question marks surrounding wages and the safety of facilities which clothes were made in. In short, they were unacceptable, but many companies used such factories so they could sell their clothing at rock bottom prices.

This was always going to be a slow process, but companies do now seem to be taking note. More companies are starting to tap into more moral practices, but more importantly there seem to be some developments on regulations. The authorities also seem to be listening and some of the practices that were once so commonplace might soon be outlawed. It might mean higher prices for the consumer, but many would suggest that this is for the greater good.

A turn towards USA made 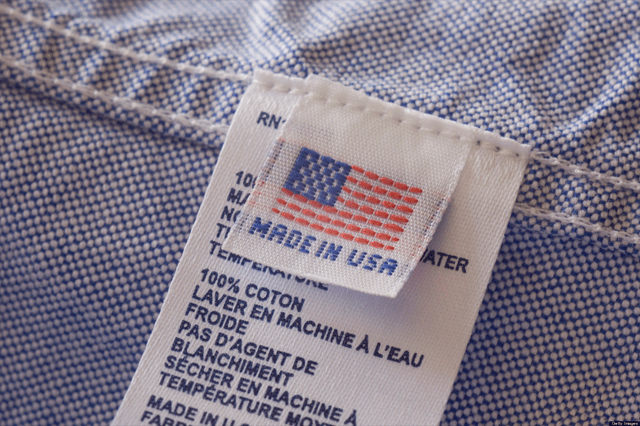 This follows on perfectly from the previous issue we have just spoken about. A lot of the complaints regarding working conditions stemmed from abroad, so the fact that another trend is companies making their products at home in the USA is of paramount importance. While the ethics are obviously hugely beneficial, let’s not forget that this is of huge benefit to the economy as well.

If we turn to the ethics, the USA has very high standards in comparison to the rest of the world for working conditions. Employees working in these factories will receive much higher pay, while their general working conditions will be better as well.

There’s also a fairly big issue in relation to carbon footprints. It should go without saying that those companies that aren’t shipping in clothing from all parts of the world are doing much more for the environment than rivals. Let’s not forget that it’s not just the finished product which is shipped; but the whole process behind this requires samples, fabrics and patterns to be shipped for validation. There are umpteen shipments, many of which are completely forgotten about, but at least the situation can be eased by making things locally.

The age of repairing products 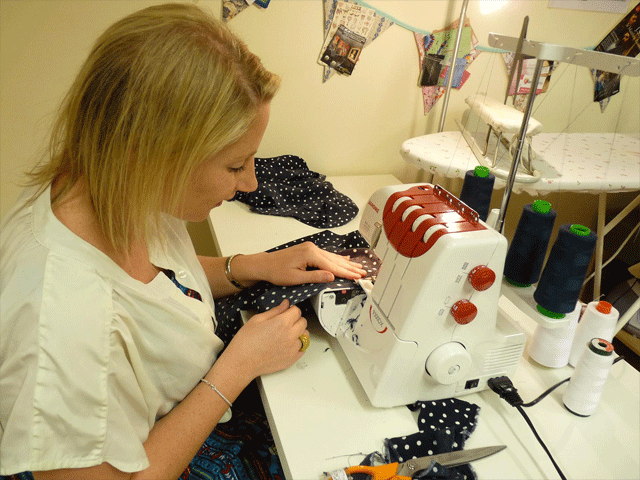 Something else which is becoming more popular are companies, and individuals for that matter, who are happy to repair products. For years we have been used to the “use them and throw them” philosophy – where any garment that was remotely used would be cast away immediately.

Now, this is changing. Not only are some companies specializing and actually selling repaired products, but there’s more readily available advice for the consumer on how to fix common issues and subsequently increase the lifespan. 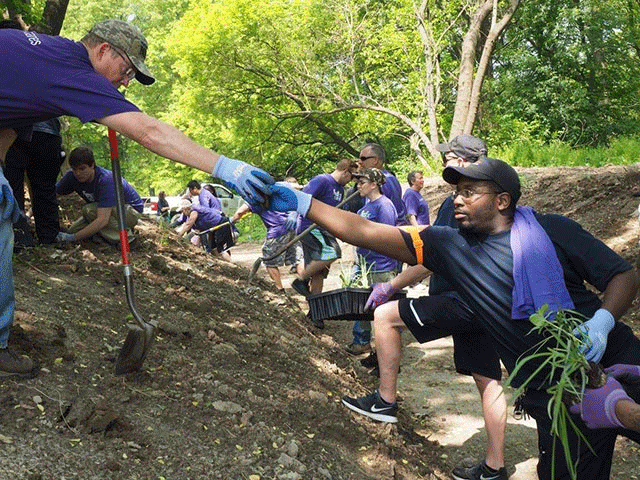 Something else which is becoming particularly prominent is companies making proactive partnerships with green organizations.

Regardless of the sustainable steps which are taken, a carbon footprint is always going to exist. Some companies have taken the proactive step to at least partner, and support, certain green organizations in a bid to alleviate any carbon footprint problems they may have caused.

For example, some will support those organizations who make it their aim to plant trees for the future. In doing this, they are at least making up for the environmental impact that has been initially caused. 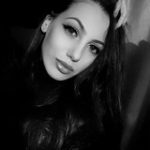 Who is Abigail Myers

Abigail is a writer, she operates her own eco-friendly makeup salon. Abigail is also a certified personal trainer. 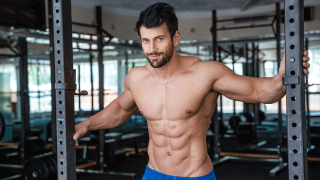 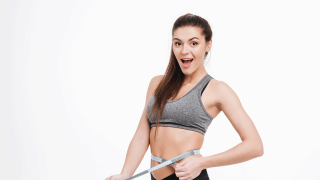 Healthy Weight Loss: How to Shed The Pounds The Green Way