Do Men Avoid Being Eco-friendly as it Looks ‘Less Manly’?

Do Men Avoid Being Eco-friendly as it Looks \'Less Manly\'?
https://www.greenking.com/blog/do-men-avoid-being-eco-friendly/

The headline sounds bizarre, but this is exactly what one study has recently found. In short, men are less likely to carry out eco-friendly tasks for the simple reason that it insults their masculinity. 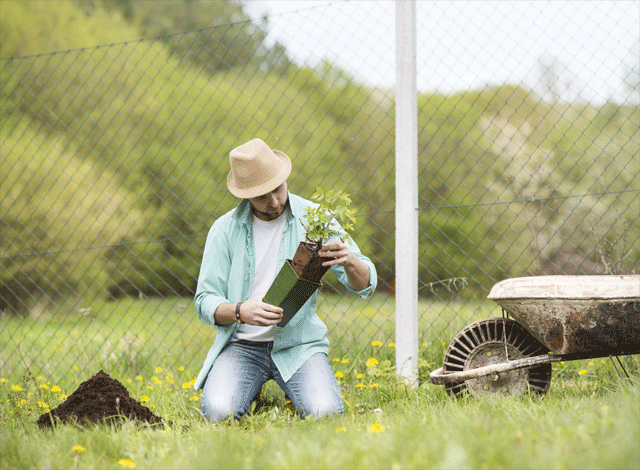 To some, such a conclusion might seem to border on the ridiculous. However, when you start to take a look at the specific results of the survey, a little more clarity appears.

The study was based on 2,000 people, of American and Chinese origin, and focused on seven separate experiments. Through the course of this guide, we will now take a look at the results of some of these experiments and conclude our analysis. 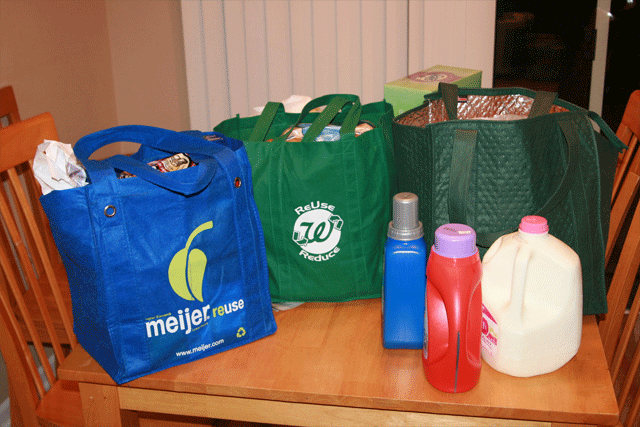 The first experiment performed surrounded both sexes, and focused specifically on grocery bags. As we know, this is one item that has been in the media a lot recently, due to the fact that the world wastes so much plastic and a major cause of this is through the bags that grocery stores provide.

As such, the results of this experiment were quite worrying. It was found that both sexes viewed the reusable canvas bag as much more feminine than a plastic bag, with this having obvious repercussions on the environment. 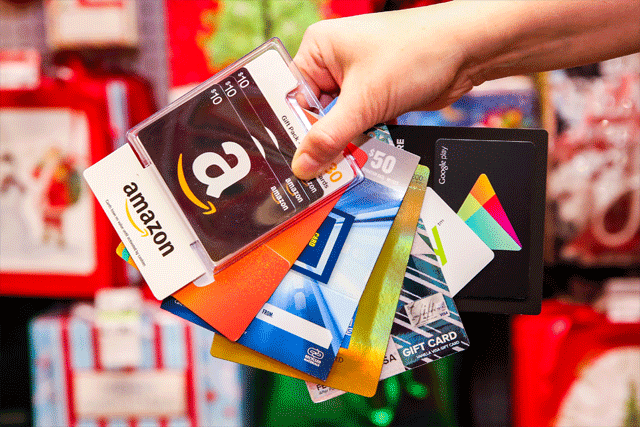 Another experiment which was part of the study surrounded gift cards. This time, it was only male participants who were involved, with the basis of the experiment being that they were shown two types of gift card. One was pink, with a floral design, while the other was a standard one.

From this point on, the participants were asked to purchase batteries, a backpack and a lamp.

The end results were quite astonishing. Those men who were given the standard gift card were much more likely to choose a green version of said products. It suggested that emasculated men were attempting to make up for an apparent loss in masculinity by opting for product choices that weren’t environmentally friendly. 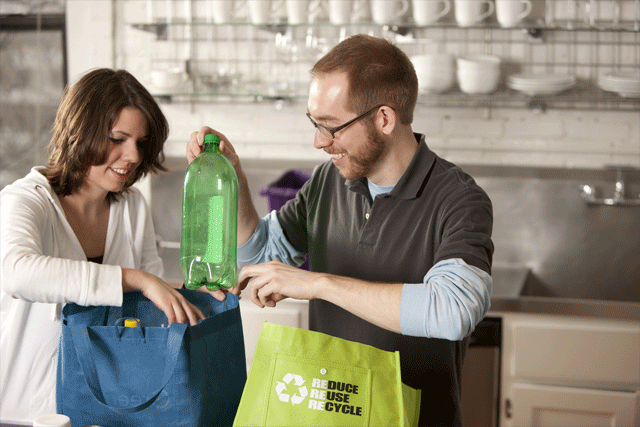 Another experiment was much more direct in comparison to the others we have discussed.

This time, participants were simply asked about the last time they did something good or bad for the environment.

It was found through this experiment that participants always felt more feminine when they did something good for the environment – which again poses obvious problems.

How susceptible are men to perceptions of their gender identity? 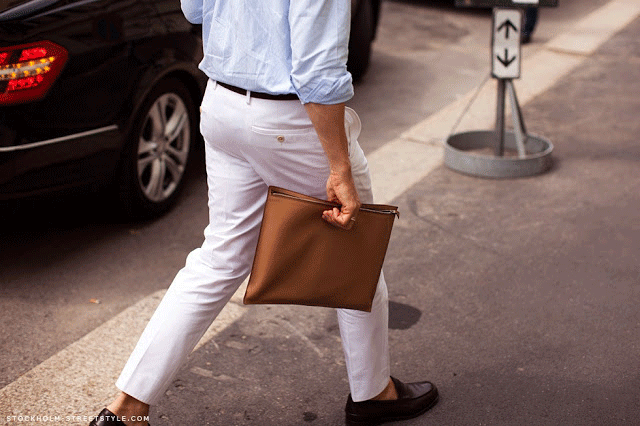 Following on from the above, a further problem to this issue is that men are particularly sensitive when it comes to others’ opinions about their gender identity. While they might be regarded as less sensitive overall in comparison to women, in relation to perceptions of their gender identity they have much stronger feelings.

Some studies have found that men are particularly alert when it comes to actions that might demonstrate enhance opinions of their feminine side. For example, they will be wary about holding a purse, or ordering a colorful drink, in a bid to avoid any perceptions that they aren’t being manly.

In other words, the issue of men feeling less masculine due to their environmental decisions is multiplied.

How can this issue be tackled? 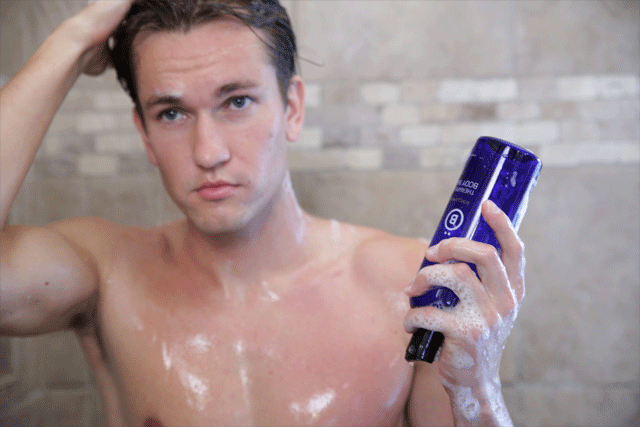 Despite the above, there is hope in addressing this subject. As it has become clear that men are so susceptible to gender identification, marketing professionals can attempt to target them via this approach.

There’s an argument that environmental marketing material is excessively feminine, and this has the knock-on effect of dissuading men from taking action. As such, making this material more masculine, and attempting to affirm a man’s masculinity, is something that might be able to turn the situation on its head. It’s something that might make them feel as though they are not going to be judged as feminine when they take pro-environmental decisions.

The benefits of this suggestion can be linked to another experiment that was part of the initial study. Here, it was found that if feedback was provided to man that affirmed his masculinity, he would suddenly become much more likely to purchase a green cleaning product. In other words, the guys who were made to feel more secure in this regard were more open to turning to green products.

In terms of the exact ways in which marketing professionals can take advantage of this, the likes of images, fonts, colors and words can all be adapted to appeal more to men. The fact that one study found that men were more likely to donate to a green charity which had a masculine logo should highlight this. This particular logo featured dark colors and a wolf image, as opposed to green and light colors on an alternative logo. Similar results have occurred in other industries as well, including one at BMW in China were more male respondents were prevalent when a masculine word was used in an advert for a hybrid car.

If we turn to an overall market, body wash is a prime example. This was a product that was traditionally regarded as feminine, which obviously gave manufacturers a big problem. In a bid to tempt men, the packaging of these products was changed to be more masculine and suffice to say, the result is there for all to see. Body wash is a popular product for both sexes, and a similar benefit is hoped for men and the environment.

A summary on green initiatives and their impact on men 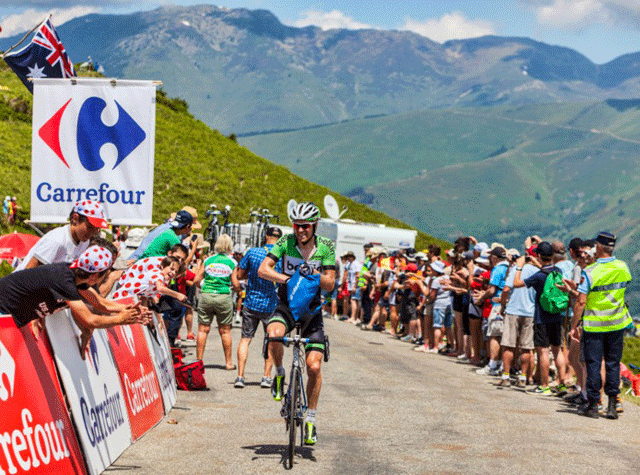 As you can see, there is a worrying trend with men and how they react to environmental campaigns. The fact that they are already seen as feminine is a concern, particularly as it seems to put off a lot of men from taking any action in relation to them.

However, there is hope. Marketing campaigns have been adopted, and the studies we have highlighted have shown that these can appeal to men in different ways and achieve positive results. One would imagine that if the world is going to become more environmentally friendly, and men are going to play a huge part in this, marketing material is going to be significant and this needs to be altered accordingly.

Do Men Avoid Being Eco-friendly as it Looks \'Less Manly\'?
https://www.greenking.com/blog/do-men-avoid-being-eco-friendly/