Over the last few years there’s no doubt that depression has really become more understood. Once upon a time it was almost frowned upon, with those suffering afraid to go out and seek help. Now, more and more people are doing so, and it means that more treatment options are available. 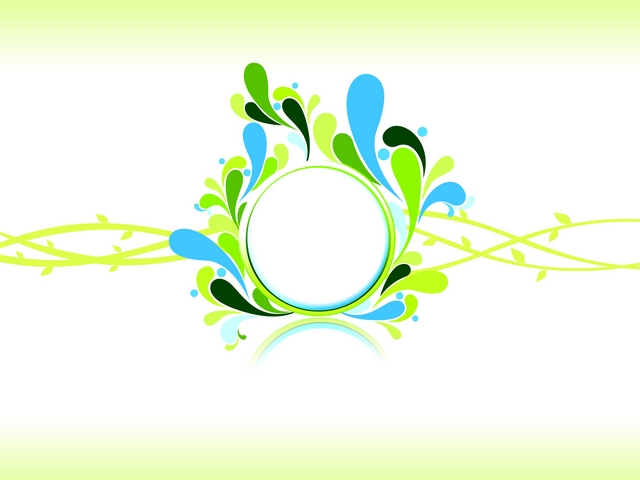 Unfortunately, not all of these treatments work. Sure, as is the case with all ailments, there will always be those instances where a patient doesn’t react well with a particular treatment. However, it’s understood that around 30% of people suffering with depression are actually resistant to all forms of treatment. This includes the likes of antidepressant drugs, which work to boost serotonin, and were initially regarded as a “quick win” for those who were looking to beat the condition.

Fortunately, some headway seems to have been made. A recent study has focussed on ayahuasca, and the effects that this had on depression. It’s worth pointing out that the Brazilian scientists behind this trial were the first in the world to conduct a randomized study, controlled by placebos, of this particular substance. The substance itself is made from Amazonian plants and as we will soon come onto, there is definitely hope that this could make a difference for those patients who are particularly difficult to treat.

Before we get into the results of the study, let’s take a look at ayahuasca in further detail. This isn’t a new phenomenon by any stretch of the imagination, not at least if we focus on the Amazonian regions of the world in the likes of Ecuador, Peru, Brazil and Colombia. In these parts of the world it has literally been turned to for centuries, with some swearing by its therapeutic and spiritual properties.

While some tribes started using this combination in the 1930s, it wasn’t until the 1980s where it became more widespread. This is where it made its way across Brazil, before finally being legalised for religious use in 1987. The religious-element of the previous sentence tends to raise a few eyebrows, but the federal drug agency of Brazil believed that it provided religious group members with benefits that deemed it worthy of being legalised. For example, some people were found to feel more “at peace” with the world after consuming the beverage, and this was sufficient for the authorities.

What formed the clinical trial?

In terms of the recent trial, this commenced at the federal university in Rio de Janeiro. A total of 218 people suffering from depression took part, with 29 of these individuals displaying signs of treatment-resistant depression.

The 29 people were then randomly assigned to one of two groups. The first group was a placebo group, whereby they consumed a brown-coloured liquid made from yeast, citric acid and water. It also contained zinc sulphate, with this mimicking the main side effects which tend to accompany ayahuasca. The other group was of course the ayahuasca itself.

Following the treatment, and the unfortunate side effects involving vomiting that tend to occur for the preceding four hours, a monitoring period began. This is where the results started to get interesting. 50% of all participants reported better moods and reduced anxiety. Of course, the real news came a little time later, with 64% of the ayahuasca group reporting that their depression symptoms had improved. This was compared to just 27% of the placebo group.

What do the findings really mean?

If we turn back the clock to 2015 there was another trial in Brazil which focussed on using ayahuasca as tool against depression. This time, the study was conducted in São Paulo. The results here focussed more on the speed benefits, with every participant showing reduced signs in the first few hours after taking ayahuasca, with these effects tending to stay in place for three weeks.

Little was read into this study, for the simple reason that it was so limited. Firstly, there were only 17 participants, while there also wasn’t a control group taking a placebo. On the flip side, it’s understood that in the typical clinical trial for depression, almost half of patients taking a placebo will report benefits. It has even led to some experts suggesting if there is a purpose for “real” antidepressants.

The purpose of religion in these trials

Religion is something that is proving to play a major part in these clinical trials. This is because in a lot of countries, the substances are completely illegal. The United States is one of these countries, and it means that testing is very hard.

In the case of the tests we have documented through today’s piece, there is a reason why Brazil is a country that plays such a big part in the trials. It’s still not officially legal there, but it is possible to take part in ayahuasca ceremonies at some churches. This is because some religions in the country use it as a sacrament.

Considering the fact that some churches that offer this as a sacrament have as many as 19,000 members, it’s clear to see how wide ayahuasca could potentially spread. This is the reason it is now being transitioned more to science, with medical researches embarking on trials such as the ones we have covered thus far.

What does ayahuasca actually do?

While the evidence might have suggested that ayahuasca does work in the battle against depression, we haven’t yet investigated the reasons why this might be the case.

If we tap into the knowledge of a Brazilian blogger, who has already used the beverage as a treatment option, things start to become a little clearer. He claimed that he experienced insightful visions, which presented him with a positive outlook on the relationships that were part of his life. Something else that he noted was that he had regularly feelings of ecstasy, and felt more at ease with his inner self.

It’s sensations such as the above what scientists believe are the reason behind the benefits of ayahuasca.

This can be heightened through some questionnaires that were utilized during the main study that has been documented through this article. Scientists handed out something called the Hallucinogen Rating Scale which as the name suggests, helps to decode just how much a particular drug can affect the brain in this way. In other words, it puts a number on the sensations that people are feeling. It was found through the trial that people in the ayahuasca group scored much higher when it came to this scoring system.

Nevertheless, it’s these very effects which have caused some people to suggest that it might be too much to see ayahuasca as a mainstream treatment for depression. These effects can be physically and emotionally demanding and this might be too much for some individuals who struggle to cope with such sensations.

As such, whether ayahuasca is used in the mainstream battle against depression is debatable. However, for the time being at least, it is working for some and causing a stir amongst scientists.